Current general chairman Hasyim Muzadi withdrew from the competition when vote counting reached 272 for Sahal and 180 for him making Sahal to be declared as the winner.

After his election as "rais aam" for 2010-2015 period Sahal pledged to embrace all sides in NU including Hasyim Muzadi.

"I am not a man of grudge" he said to newsmen.

He said however he could not as yet be able to determine about the posts for them.

Regarding his future program Sahal who has been elected as rais aam for a third time said he would strengthen the implementation of NU's program in the fields of economy, education and health care.

About the relations with the government he said NU would keep maintaining the partnership without necessarily losing its critical stance.

"We would be friends but critical friends," he said.

KH Hasyim Muzadi meanwhile said on a separate occasion he would not want to become rais aam because he had served NU for a quite a long time.

"I have been 10 years in the NU board. I would look after my  boarding schools," he said.

Sahal denied that the government had intervened the congress. "There is no such thing. The government and NU are like friends but critical friends," he said.

He said NU had never been interfered but on the other way round NU had always been critical to the government. NU's supremacy has always been maintained, he said.

Regarding different interests in the organization Sahal said that various interests had always been in NU but they had never become a problem because those who have interests are also NU members.

He said he would keep accommodating them and tolerance would always be developed.
(T.SYS/B003) 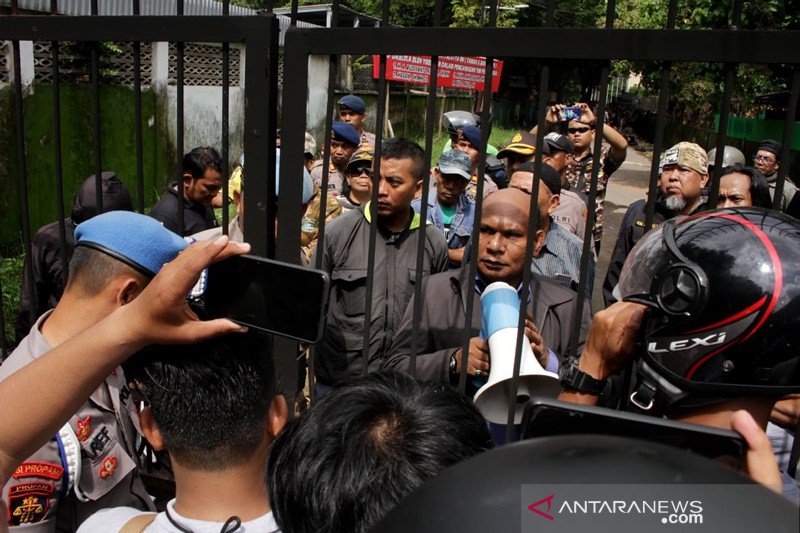 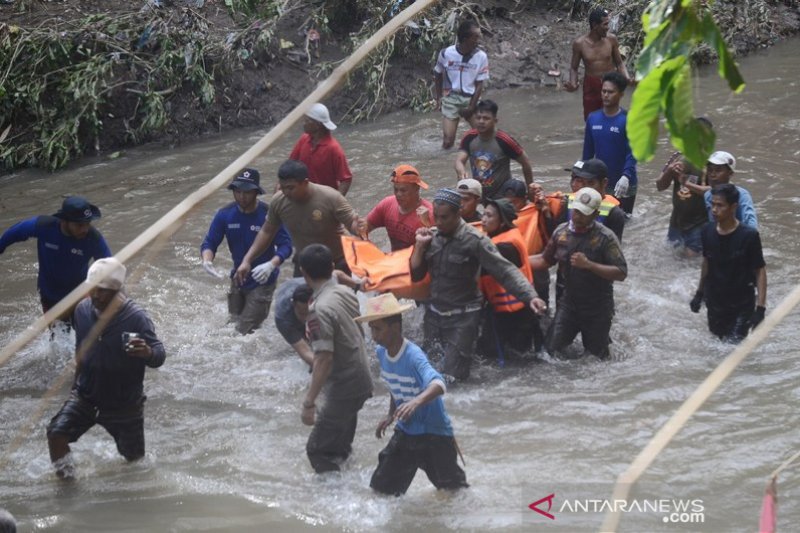 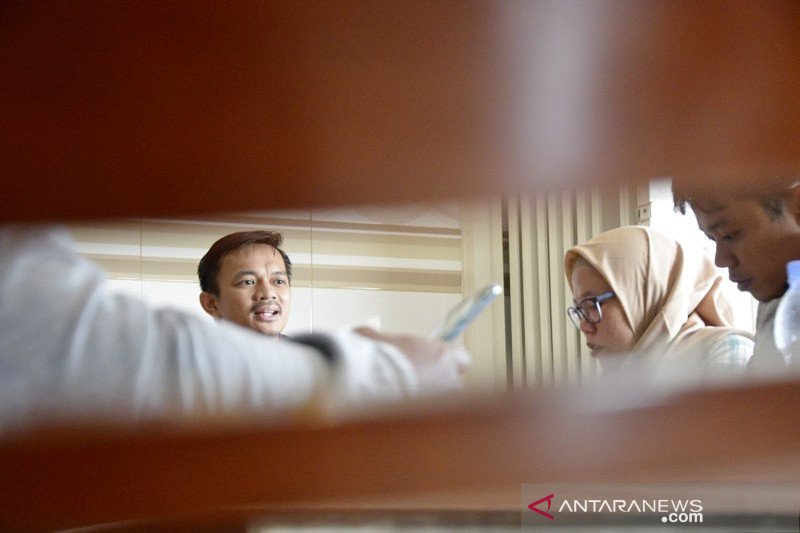 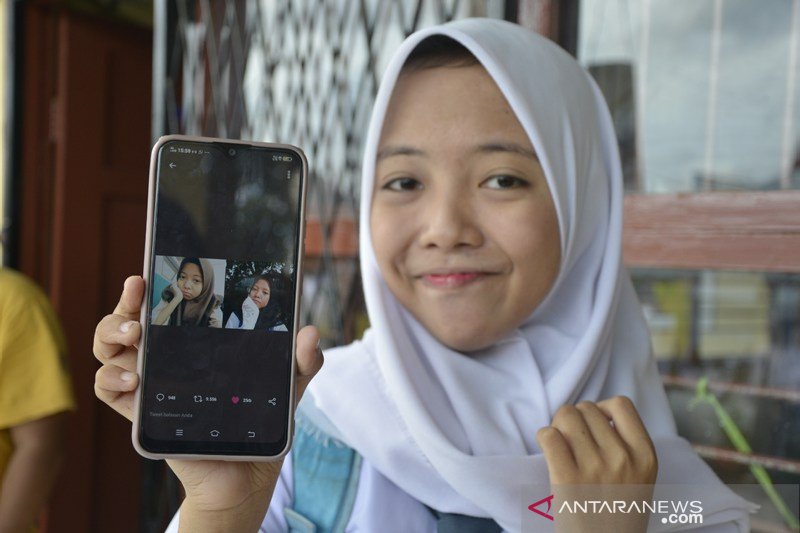 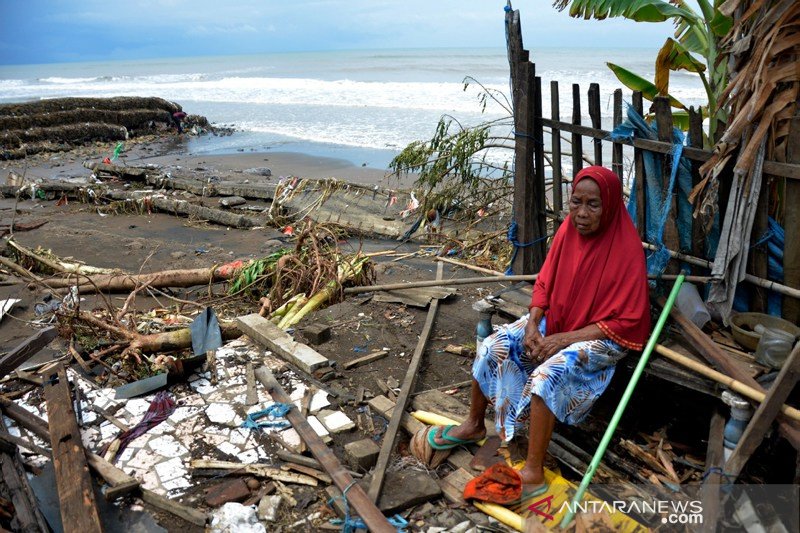