optimistic the sharia bank would achieve its target of collecting Rp2.9 trillion in third party funds this year.

The subsidiary of Bank Bukopin already had Rp2.6 trillion in third party funds by June or an increase of 32.2 percent from a

year earlier, Harry said here on Tuesday. The management will work harder in the remaining two months of this year in order to reach the target, he said on the sidelines ofÂ

the opening of a new sharia cash office. "We will improve services to customers such as by offering various types of financing services," he said.

The bank has succeeded in penetrating the market that third party funds collected this year is expected to grow as high as 40 percent, he said.

By September this year the bank, which operate on Islamic law recorded Rp2.592 trillion in outstanding financing or an

increase of 61.75 percent from a year earlier.

The branch, which has been in operation in Makassar a year earlier , has performed well that Bank Syariah Bukopin decided

to open a new cash office in a different location in the South Sulawesi capital city, he said. Â Â
(AS/f001) 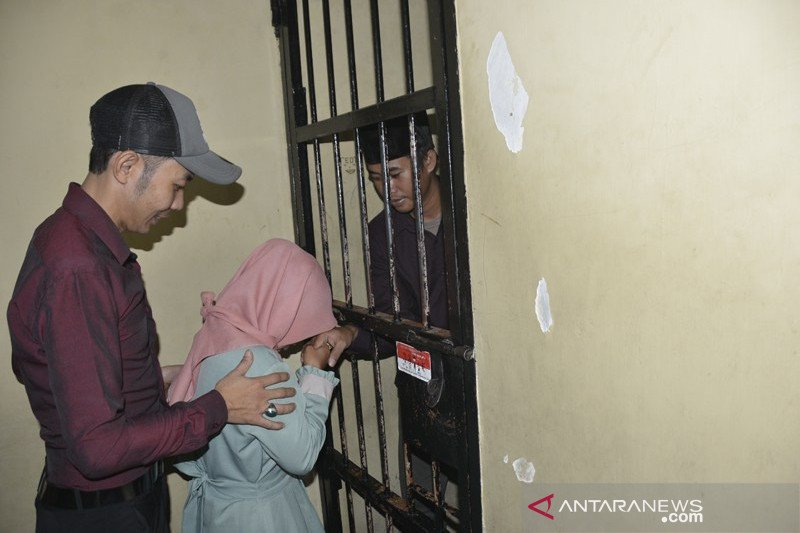 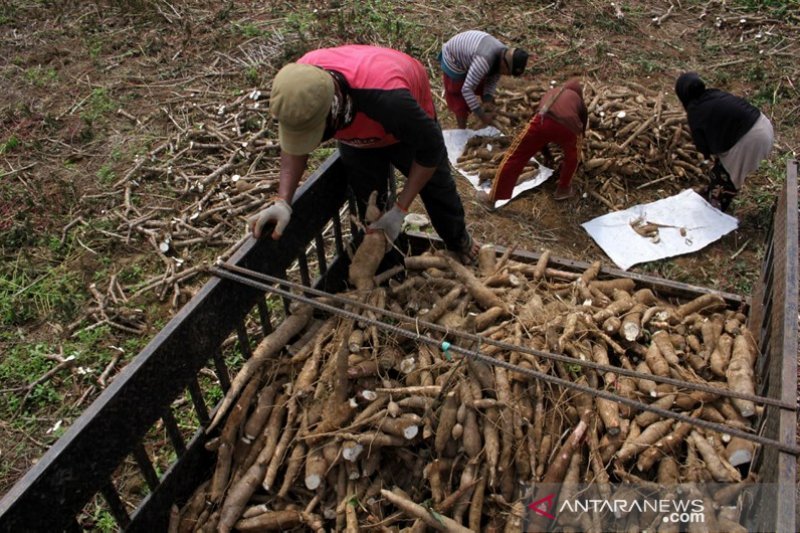 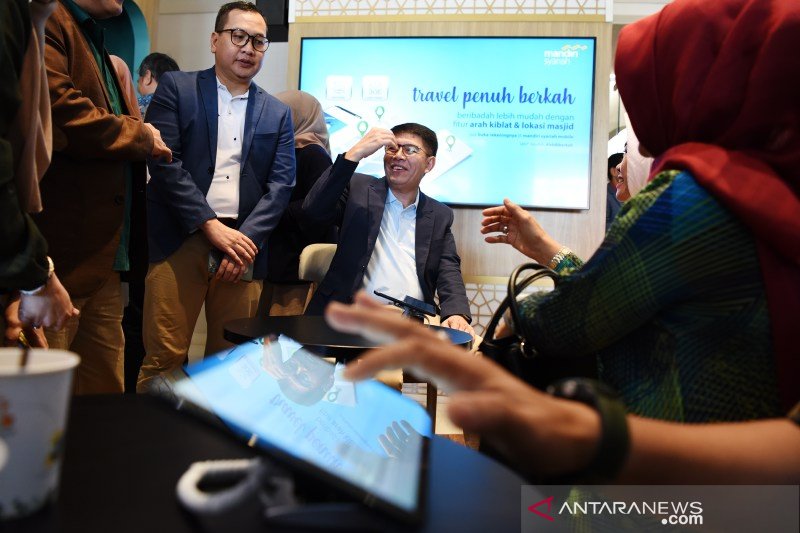 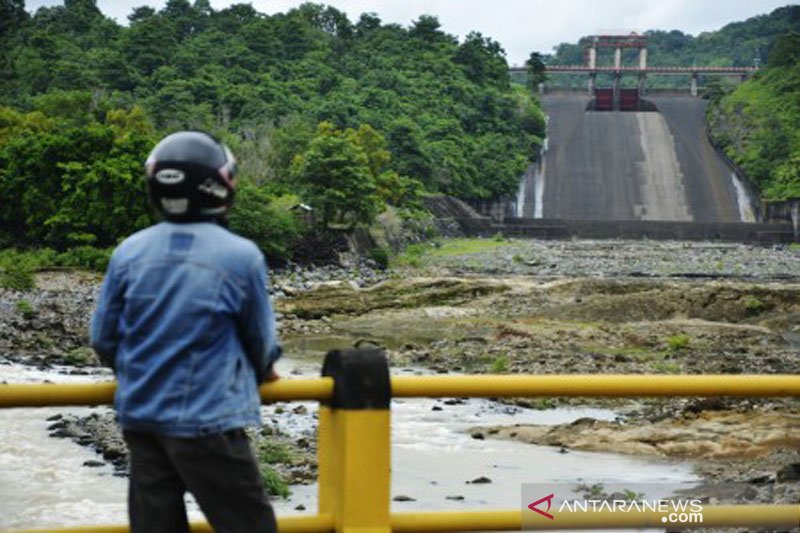 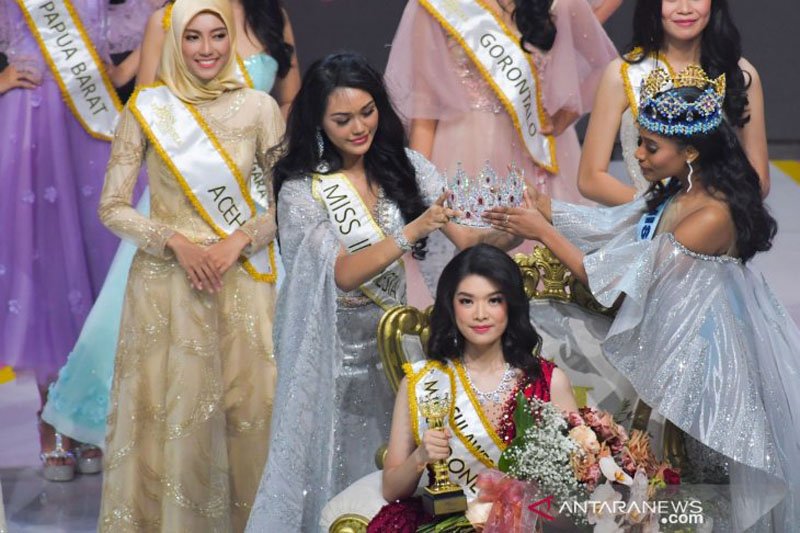