"We hope there would be an increase in the number of passengers with the high season in June or July," Merpati`s commercial director Sutan Banuara said here on Friday.

Sutan Banuara said the plan is to operate six more units of aircraft until the end of the year.

The airline will focus operations in eastern Indonesia by increasing frequency of flights in the existing routes especially from Makassar, he said.

Makassar will remain the main point of expansion of connectivity in eastern Indonesia, he said.

The additional six jet planes could increase the frequency by 36 to 40 flights per day, he said .

The additional units of aircraft are expected to increase the number of Merpati passengers by 12,000-15,000 a month, he said.

There are still many routes not yet served in eastern Indonesia, such as the routes from Makassar to Luwu, Ternate and Ambon, he said, adding, "They are all potential routes."

He said MNA, which is facing difficulty in settling its big debts, is set to record a load factor of 90 percent this year.

State Enterprise Minister Dahlan Iskan has said a team will be formed to seek debt restructuring to save the debt ridden airline.

The team will seek approval from the lawmakers for repayment roll over or debt to equity swap, Dahlan said.

He expressed optimism pointing to the healthy performance of the nation`s flag carrier Garuda Indonesia after the restructuring of larger debts.

"Garuda was once faced with similar difficulties, but now it has shown a good performance," he said. 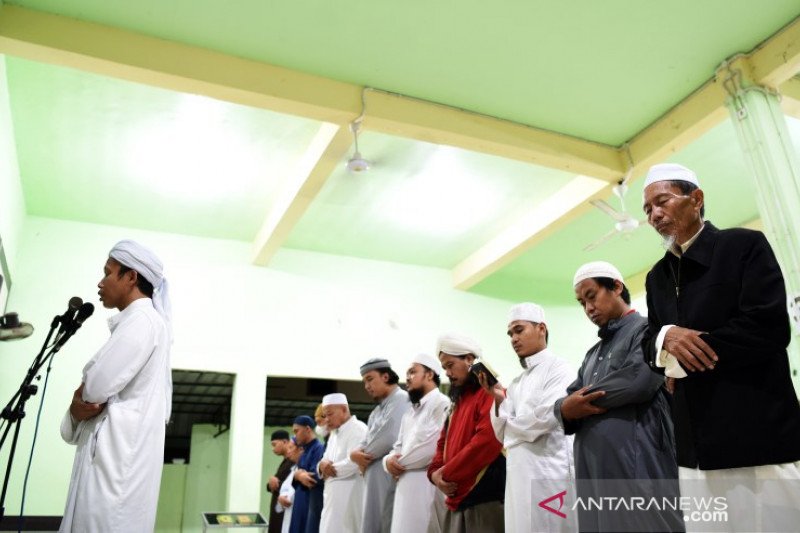 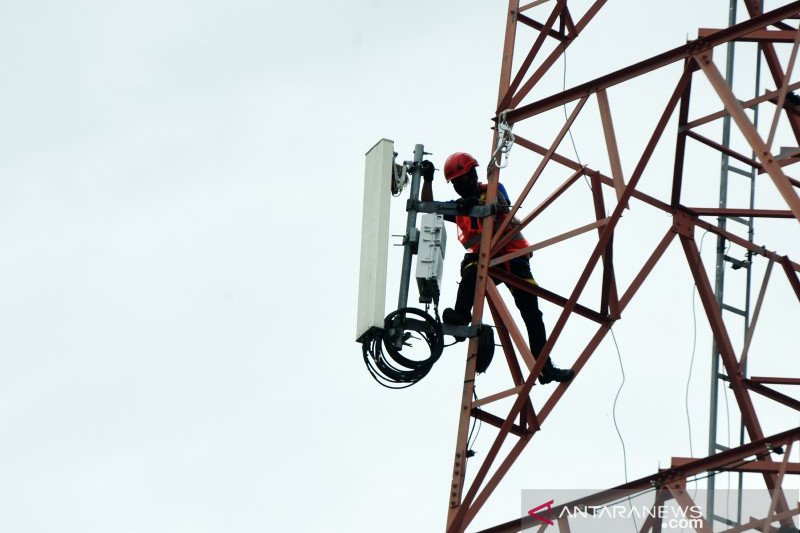 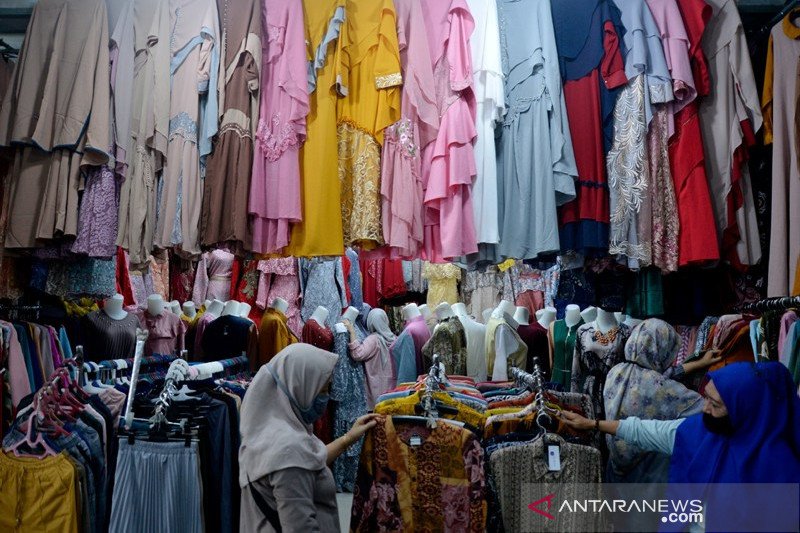 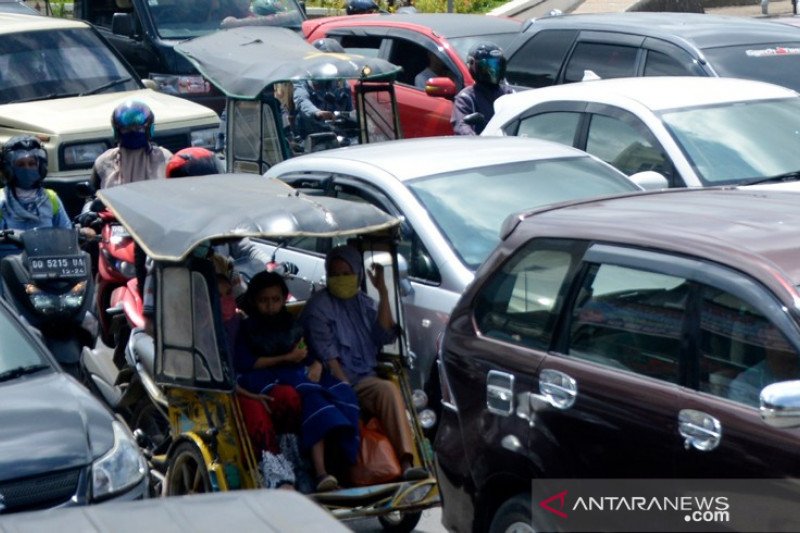 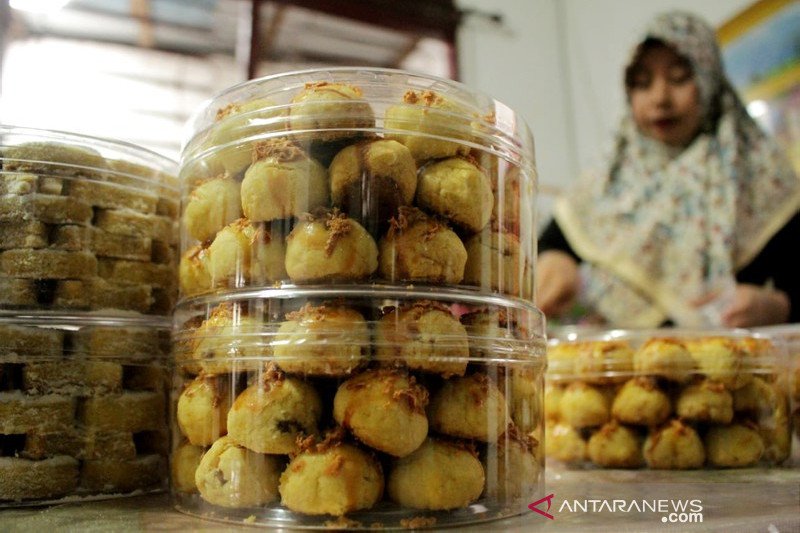