Makassar (Antaranews Sulsel) - A lawmaker has reminded the country`s law enforcement agencies of the need to tighten control in airport and seaports against drug smuggling into the country.

Akbar Faisal, a member of the Commission III of the House of Representatives, was commenting here on Monday on the success of police in foiling attempts to smuggle drugs into the country.

South Sulawesi police said here on Monday they have arrested two suspects in possession of 5 kilograms of methamphetamine and 150 ecstasy pills.

Akbar Faisal said 80 percent of the country`s long coast lines were open for drug smuggling into the country in addition to smuggling through air transport.

Drugs are wrapped in aluminum foil that X Ray could not read at port or airport customs, he said.

He suggested that South Sulawesi police be strengthened with trained sleuth hounds, saying "Sleuth dogs are expensive, but they are effective in tracking drugs."

He said Indonesia is the 12 largest drug consumers and market in the world , therefore, the government should be more serious in the fight against drugs.

"This concerns not only police or the national narcotics agency (BNN)," he said.

The government has announced that the country is already in drug emergency, saying that every day 50 Indonesians died of drug related causes. The country has adopted tougher measure against drug crimes including death sentence, but illicit drug trade remain rife in the world`s fourth most populous country.

In the first year of the Joko Widodo administration more than 15 drug convicts were executed drawing international condemnation as if the lives of the criminals are worth more than the innocent lives lost in conflicts such as in Middle East, Afghanistan and Myanmar.

Based on known cases, drugs smuggled into the country came mainly from China and Malaysia, Thailand and Myanmar.

Last week, a joint task force of the state police and Jakarta police found a total of 7 hectares of marijuana plantations in Aceh Besar.

Police found the plantations after a two week operation in the northern Sumatra province, which has long been known as the largest supplier of marijuana in the country.

Suwondo said 4 hectares of the plantations are found in Lamteubeuh area of Aceh Besar and 3 hectares in Indrapuri forest.

He said police were still looking for possible marijuana plantations in than region and the owners.
Cetak 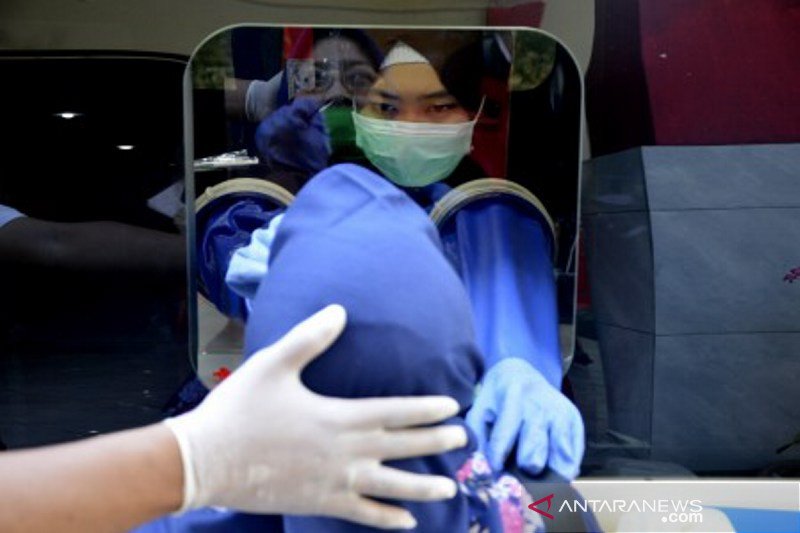 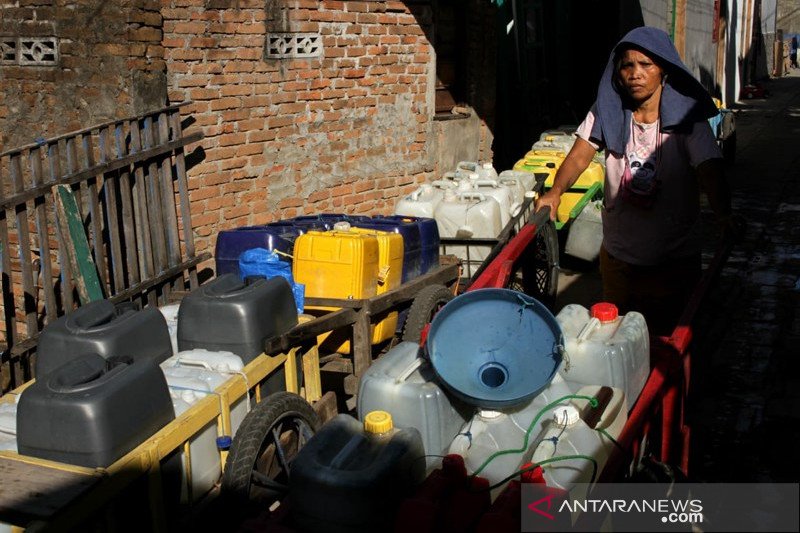 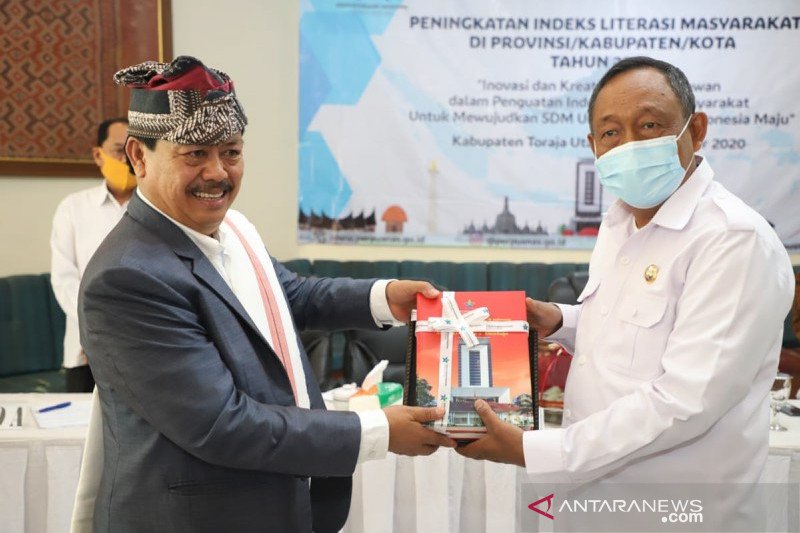 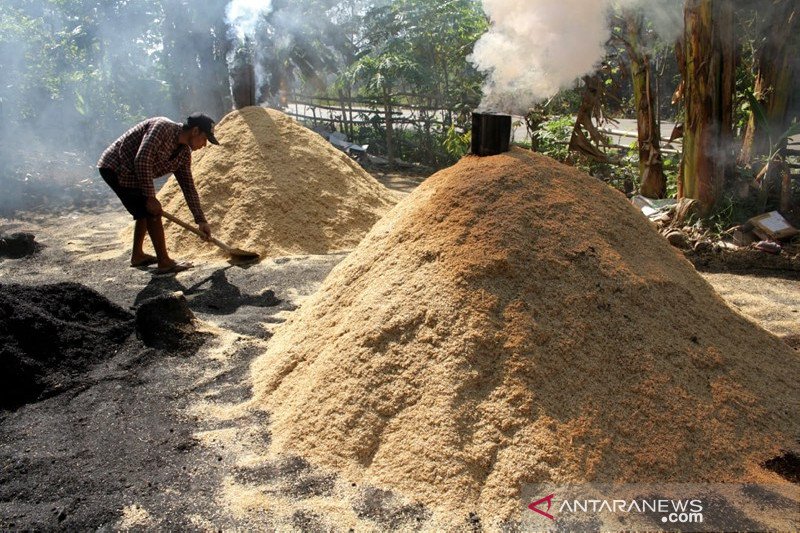 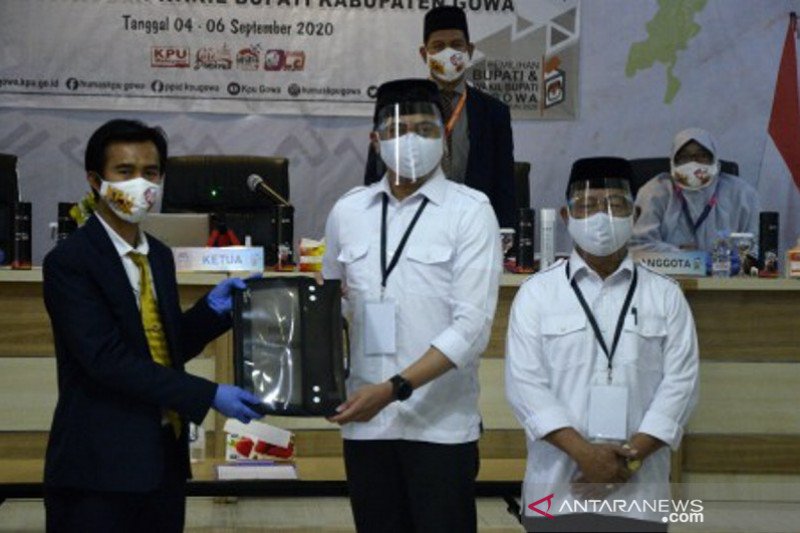