Tately halted drilling after its found the pressure too strong in the well although it is natural, the Kalimantan-Sulawesi unit of the Upstream Oil and Gas regulator (SKK-Migas) said here on Sunday.

The spurt of gas or strong pressure from the well could be a signal of big gas reserves, head of the regional office of SKK Migas Ngatijan said here on Sunday.

"It is natural . We hope it indicates the presence of gas reserve . What we are concerned about is when we found no indications at all, which means the well is dry," he said.

Earlier West Sulawesi Governor Anwar Adnan Saleh said Tately NV temporarily stopped drilling for fear that it could not control strong flow of gas gushing out from the well.

Tately started drilling in that area in December, 2010.

"After studying the the first phase of exploration, PT Tately NV halted the drilling as it did want to take the risk," Anwar said.

Tately NV, which already drilled as deep as 2,000 meters in the sub-district of Baras decided to stop the drilling fearing the like of the Lapindo gas disaster in Sidoarjo.

The Lapindo disaster of hot mud floods in the regency of Sidoarjo has buried a number of villages with houses and factories, Anwar said.

Currently , PT Tately NV is studying way to continue explorations without causing mud floods that would destroy the environment and property around that area.

"Tately is preparing a higher technology before resuming the drilling in the sub-district of Baras," he said. 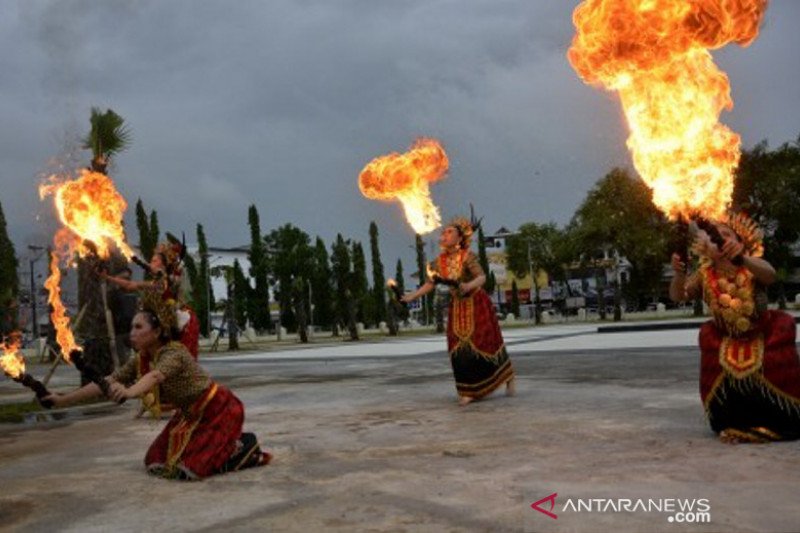 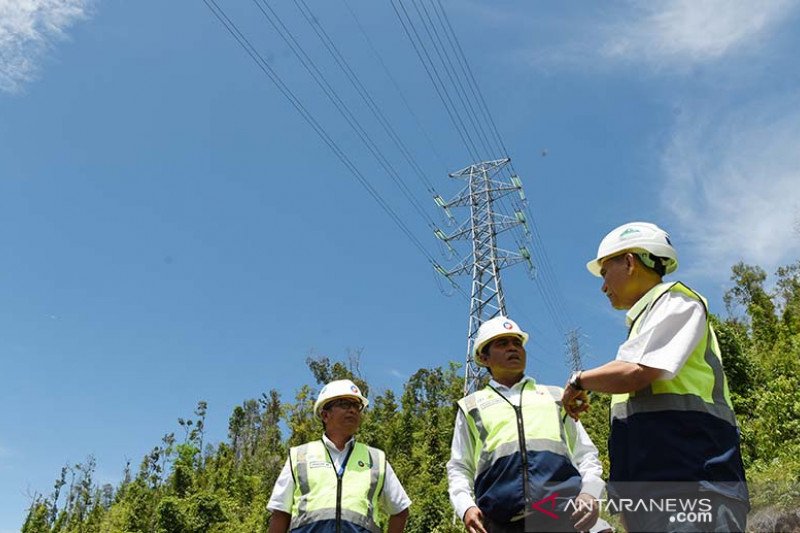 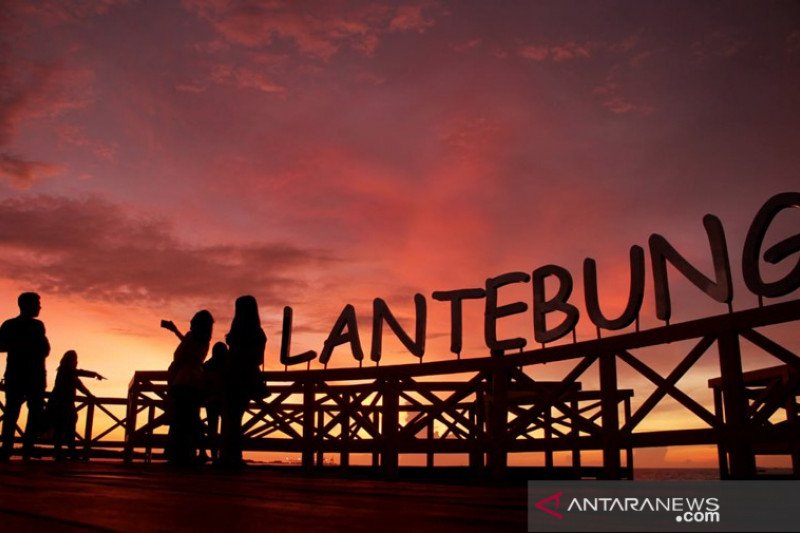 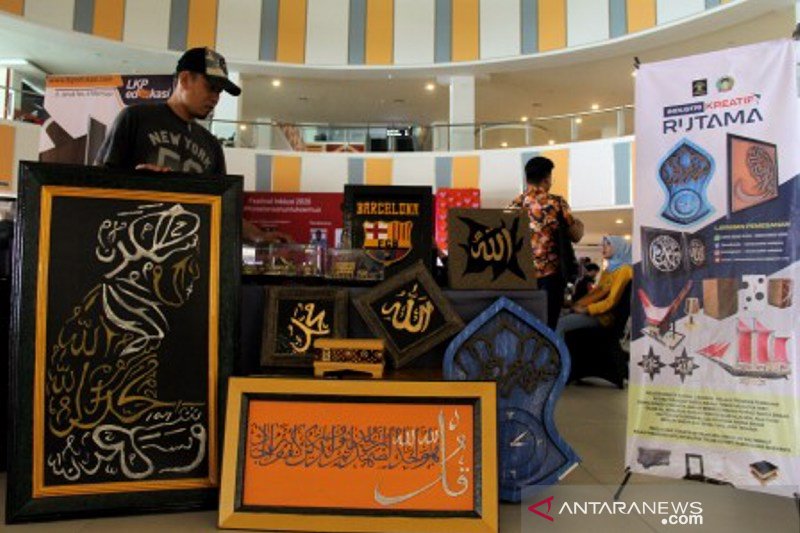 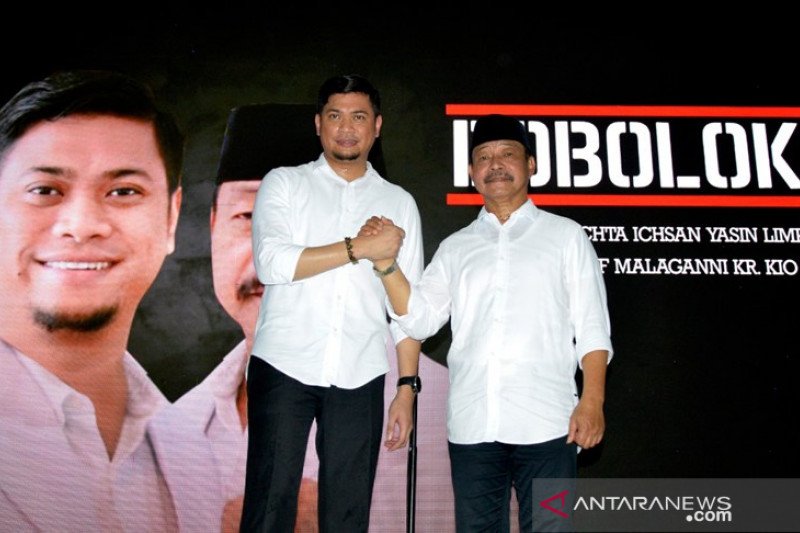