Makassar (ANTARA News) - South Sulawesi may lose an entire generation of educated people if nothing is done to rid its university students of their predilection for physical brawls and street protest rallies, an academic said.

"What will happen to South Sulawesi's  2000-2025 generation  if they keep  spending most of their time and energy on brawls and demonstrations instead of on their studies?. We are going to lose one generation if we fail to do something about it," Hasanuddin University (Unhas) Rector Idrus Paturusi said here on Friday.

He was speaking at a forum to discuss the application  of former President Jusuf Kala's concept of  controlling mass emotions dubbed "Pabbambangang Na Macca" to overcome  the frequent protest rallies  ending in brawls and violence in South Sulawesi.

Paturusi also spoke about the role of the  media in forming the region's image.

"The media plays  an important role in either improving or worsening the image of a region," the Unhas rector said, adding that he therefore called on the media always to play a positive role.

Paturusi recounted that each time there was an anarchic student protest rally in Makassar, he would receive  a telephone call from  Jusuf Kalla about it. Kalla even once said  that student  protests were also happening  in other provinces in Indonesia  but they did not end in violence or street fighting.

He said Jusuf Kalla was afraid elements outside the campuses had incited the students to create conflict scenarios and if this  really happened, "it shows how stupid they are."

The former vice president who  opened the dialog forum also got various inputs from student representatives.

Hidayat, one of the students of Hasanuddin University, said students protest rallies which frequently end in violence and brawls did occur in South Sulawesi because ethical measures to stop them were mostly  ignored.

Other students were of the opinion that no destructive culture and habits actually existed in the province.

But some other students said most  Hasanuddin University students had lost their sense of campus tradition and expressed their aspirations through the power of their muscles.

However, some students from Maksssar State University were of the opinion that demonstrations could not be abolished.

Responding to the statements of the students, Jusuf Kalla said protest rallies were not forbidden so long as the protesters refrained  from vandalizing campuses and public facilities.
(O001/HAJM)
Cetak 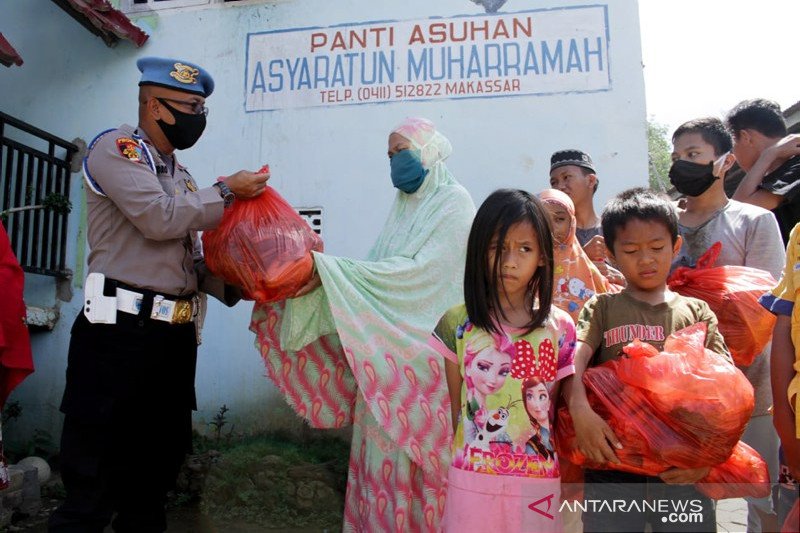 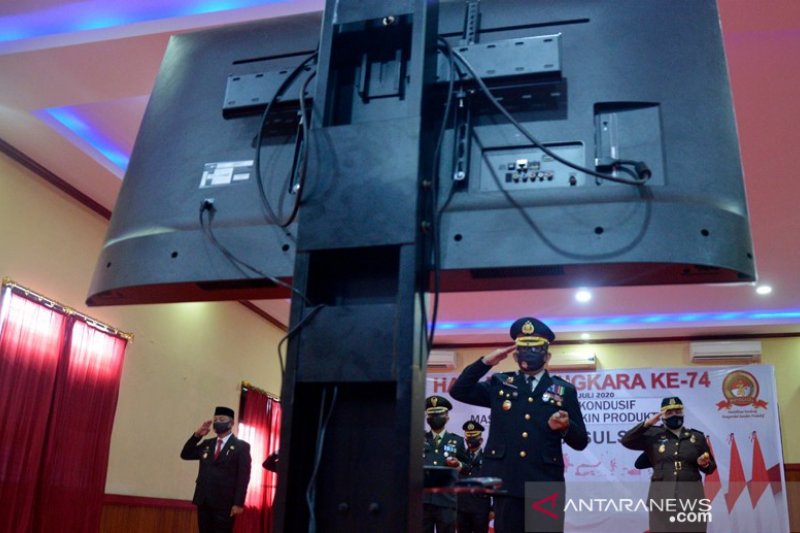 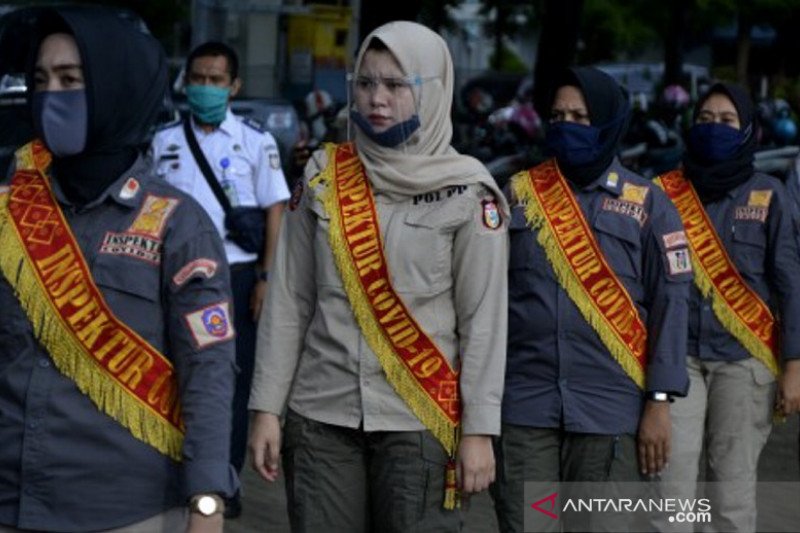 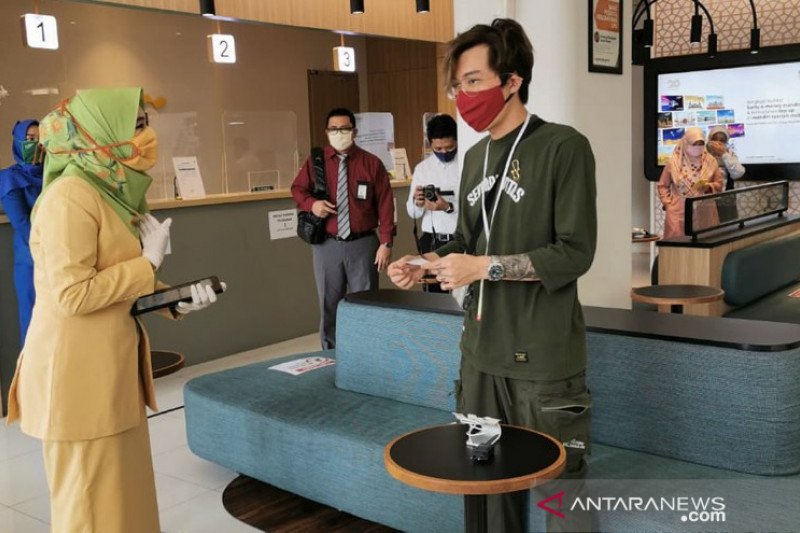